Almost 70% people around the world, Search on Google to see the links of other sites, blogs and forums to explore on the world wide web, But they don’t know, Google has almost everything its own, Which they want.
Most of people know about some popular products of Google, But it has many other products in the world, Which they don’t know. Beside of’ Google is offering new technology products, services and tools to find out exact what you want.
Today, We’ll talk here about some unknown, Upcoming and Flopped products developed by Google, Which may provide many advantages to the people, Who don’t know about it. 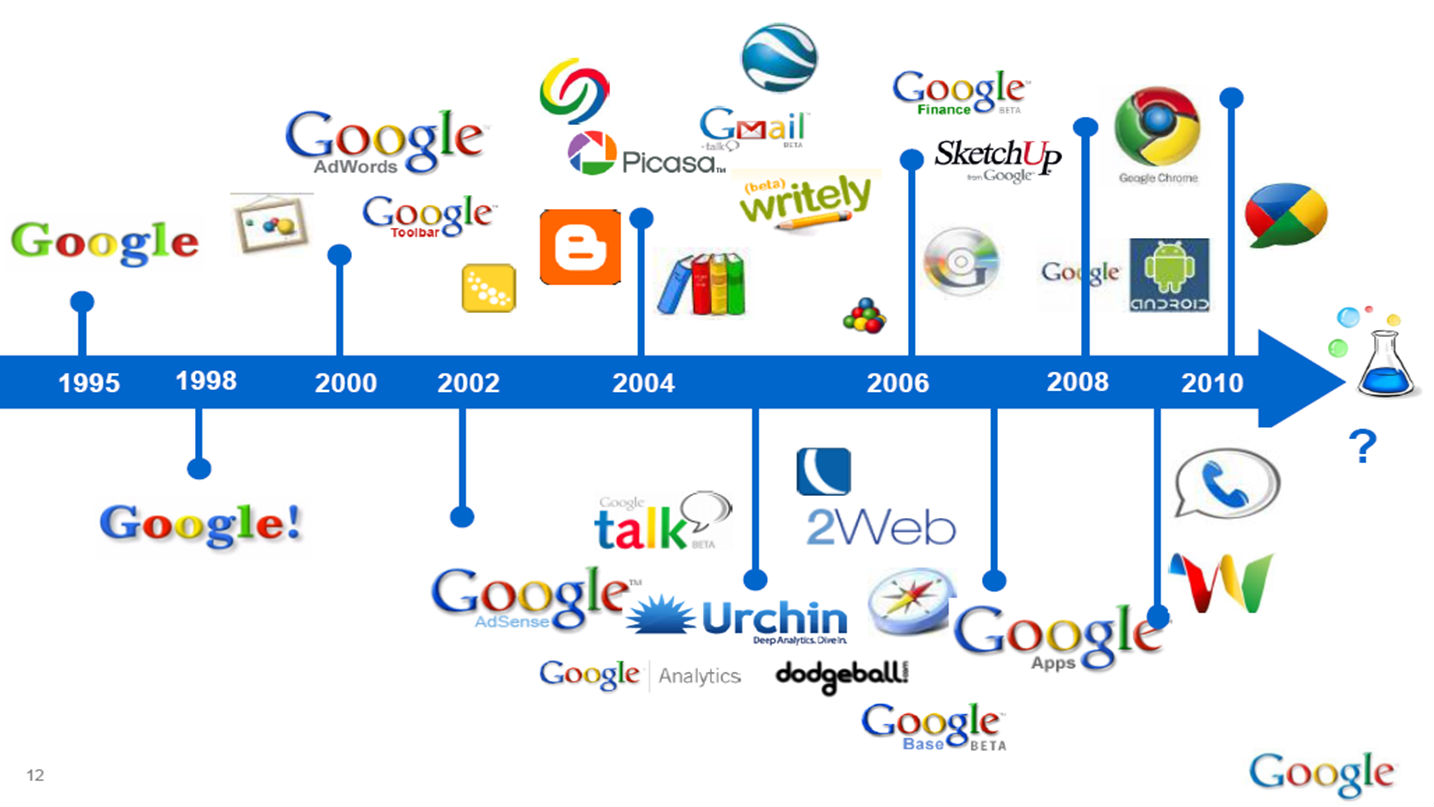 Google TV is an Android TV network co-developed by Google, Intel, Logitech & Sony with initial release in OCT, 2010 and second release in June 2014, But still need to be update.

Google Self Driving car (SDC) is a project of Google X to guide automatic car driving via Google Live Map, But still need to be update, As driving is too slow with Google self driving service.

Google has just launched a new page named “Google Me”, Where you can find your personal information by logging into the Google account.

Google Fiber is offering high speed internet include with Smart TV and Super fast Internet, Which is a Wireless Broadband Service with upto 1000 mbps download or upload dedicated speed for home user, But available in popular cities of USA.

Google Goggles is an image recognition android app by Google, Which used to search pictures taken from Mobile devices.

Google is working hard for its plan to offer Smart Nuxus Phones developing with Hauwei, Such as; 5X, 6P, P8 etc, Which approximately price is $450USD. You can also check the complete list of Google Upcoming Smart Phones.

You can see a brief list of Google’s Unknown Products, I think, You don’t know more about it.

Some Flopped Products of Google:


There are Some Upcoming, Unknown and Flopped Products developed by Google, To Find more, Please Visit; Google Product & Services.

How to Localize Your App to Get More Users?